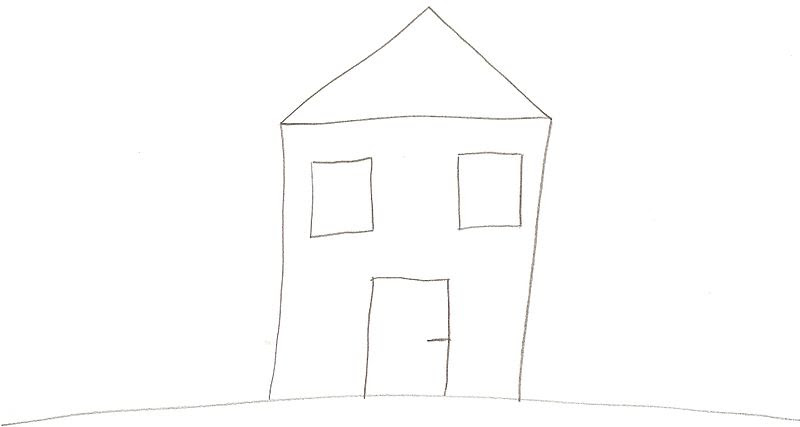 When I was a teenager, my father would occasionally give young men who came visiting a psychological profile called the House-Tree-Person (HTP). This was slightly less weird than it seemed, since Dad was both a psychologist and an artist.

The results were usually quite prescient. He pointed out the priapism in one guy’s drawings; frustrated sexual desire indeed ended up being his driving force. To my father’s dismay, one young man deftly sidestepped the test; I’ve been married to him for decades and he still can’t be railroaded. 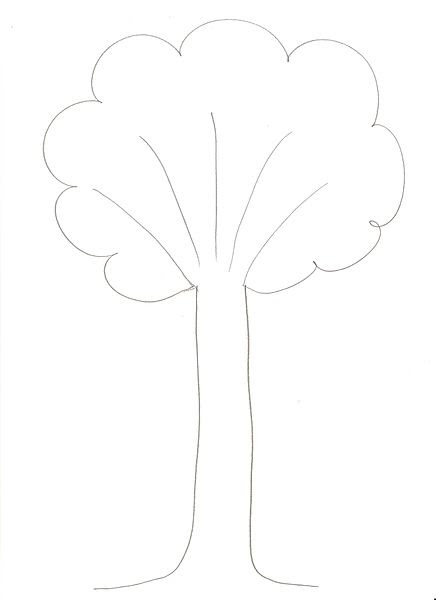 The HTP is a projective test designed to gauge personality, mental development and brain damage. The administrator simply tells the subject to draw a house, a tree, and a person, and then leaves him or her to it. The administrator may or may not ask questions about the drawings when they’re done, although if he knows what he’s doing, the pictures should speak for themselves.

As initially designed by John Buck in 1948, the HTP was meant to be subjective. However, psychology desperately wanted to reinvent itself as a science rather than an art, so it was reformulated by Zoltán Vass to be somewhat more quantitative. 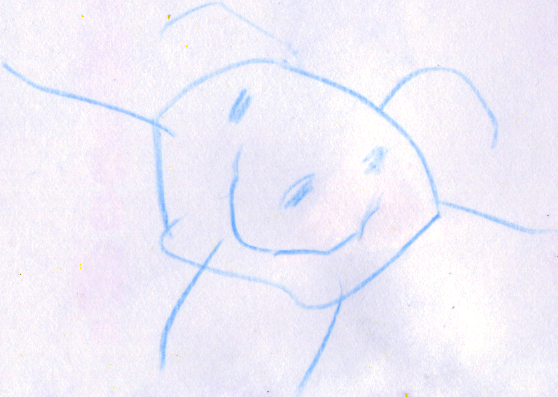 Some things the HTP measures—such as whether the subject sees differentiated human appendages branching off from the right spots—are in fact straightforward measures of psychological development.  But in terms of more subtle questions, the test is only as good as the insights of the practitioner.

Whether there are skilled practitioners out there who can read the HTP today, it’s certainly true that art reveals things about its creators that the creators never intended. That it does so for a 4-year-old child as certainly as it did for a master painter is an indication of just how universal art is

Let me know if you’re interested in painting with me in Maine in 2014 or Rochester at any time. Click here for more information on my Maine workshops!
Posted by Carol Douglas at 4:15 AM